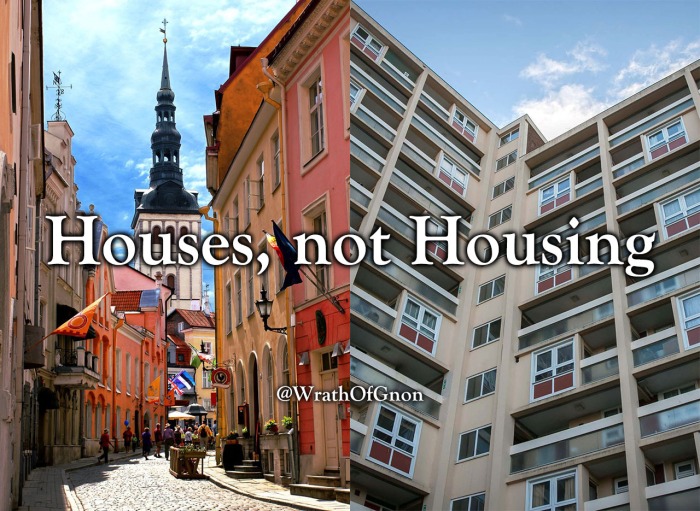 The human population has increased by 5 billion people in less than 100 years.

Can confirm. Source: living in the west with western zoning laws.

Two different high density zones[1], built in the classical (Venice) and in the modern (Vollsmose) mode. Notice the zoom level is equivalent. The area on the left has plazas and enclosed parks, the development on the right has nebulously defined “green space,” but more of it.

It gives a certain framework from within which it is easier to understand why some public areas work even if they’re just asphalt covered, while others don’t despite being green.