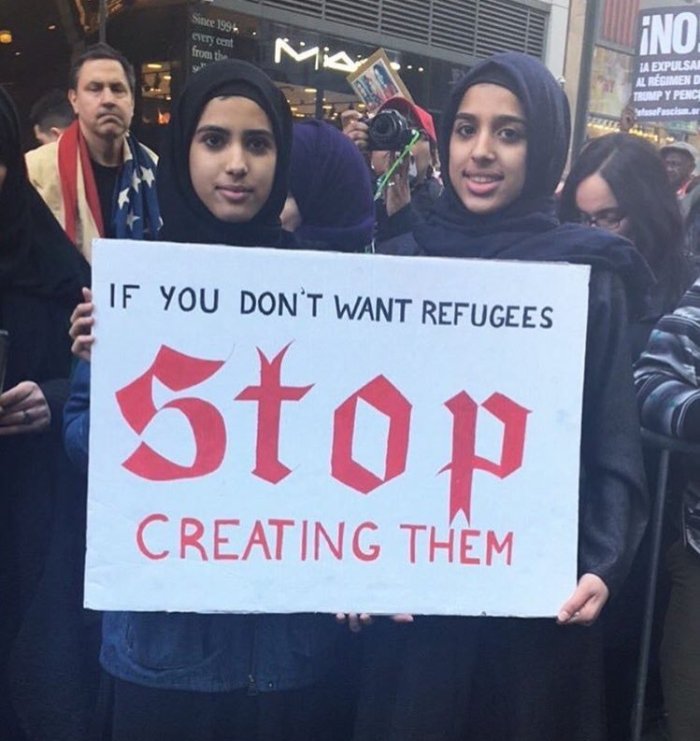 Like the elephant in the room..this needs to be said.

has Sweden been bombing Syria?

Doesn’t sound unrealistic. Denmark was in Operation Inherent Resolve, IIRC explicitly for bombing purposes. Sweden is normally better than us at staying neutral but who knows.

EDIT: You know what, I should apologize to any Swedes who read that. They have not bombed in Syria and, even better, have not bombed Iraq in the original mess that gave rise to ISIS in the first place.

Good job, Sweden. Your refusal to stand against evil once again places you on the right side of history, on account of the rest of us being super incompetent at the whole “stand against evil” thing.